Mail Carriers To the Rescue

Sharen Byrd, a French Camp Rural Carrier in Sacramento, CA went above and beyond her call of duty. According to an article by Meiko S.Patton, Byrd came across a female customer screaming hysterically at the top of her lungs. The customer had apparently accidentally locked herself between her front door and  the security door of her home. Stuck, the customer had been in the hot sun for over an hour.

Byrd quickly got the spare keys from a car parked in the driveway and unlocked the security door. Because of her heroic actions, Byrd was given a letter of commendation from Postmaster General Pat Donahoe.

It’s comforting to know that there are good people in the world, willing to do what’s right instead of just “getting the job done.” Handling mail is not an easy job at all, and the hot California sun doesn’t exactly accomodate that line of work.

Get a Real Street or PO Box Address Now 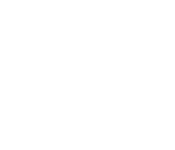 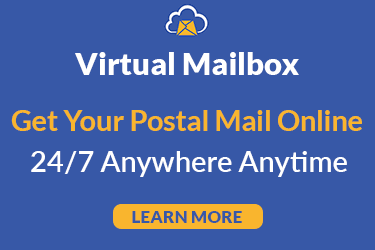